We have been tracing the links from the Golden age of Greece to the liberation and humanism of the Renaissance the last few days…After the Black Plague swept through Europe, killing one third to one half of it’s population, the survivors started rejecting blind adherence to the Catholic church doctrine of passive acceptance of God’s will and started thinking for themselves…They decided that life, here and now, was worth living, and exalted to new heights by their new found wisdom they created a great outpouring of beauty and grace in the form of paintings, sculptures and architecture that still exist and inspire us to this day…

They began to celebrate the little things in life too, and decided to forgo unnecessary suffering and denial of life’s pleasures now for the expected payback when and if they got to heaven…The Renaissance humanistic world view was a strong impetus to free thinking and the capacity of each person to fully max out his own talents and appreciate the literary, artistic and the importance of each individual life…

But in the period immediately following the Renaissance, another movement, equally important in our development and transformation into today’s society was the time period called the Enlightenment, the next succeeding period in world wide human development…. 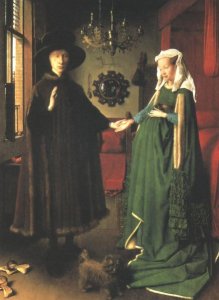 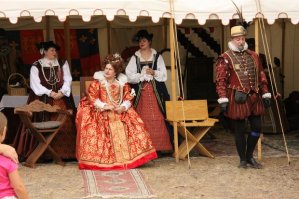 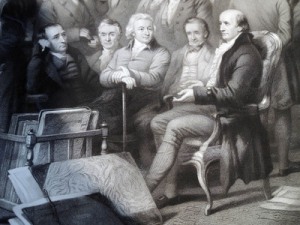 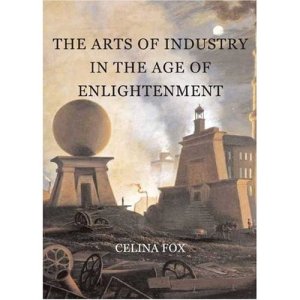 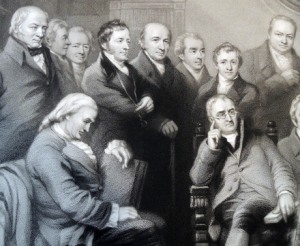 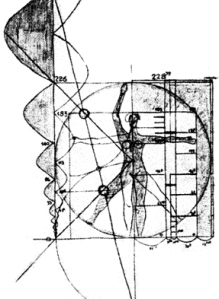 According to my Google sources: “The Renaissance and the Enlightenment name two distinctly different periods of European history. They both heralded major changes in culture, art, philosophy, science, and mathematics. The Renaissance is associated with advances in literature, architecture, humanism, and a world economy, while the Enlightenment is associated with the scientific method, industrialization, rationality, astronomy, and calculus.”

The Renaissance occurred during the 14th-16th centuries, following the Middle Ages. “From about 1650-1800, Europe and the New World experienced an Enlightenment that introduced new paradigms of morality. This, too, was a period of discovery, but is generally limited to the realm of science, mathematics, and technology.

Logic and reason reigned as thinkers became convinced that society and the natural world were like a giant, united machine that, while it may be complicated, could eventually be dismantled, studied, and mastered. The scientific method, which relied on the notion of objective observation leading to verifiable conclusions, spurred developments in astronomy, philosophy, medicine and physiology, transportation, chemistry, and ethics.

Empirical data suddenly displaced people’s superstitious notions of how the world functioned by explaining mystical phenomena such as lightning, eclipses, disease, or hallucinations. The new authority in this part of the world was research and science, rather than the Church and God.

Galileo Galilei, Charles Darwin, Issac Newton and Gottfried Liebnitz are associated with the new fields of science such as calculus, cosmology, and physics. Society valued truth and the acquisition of knowledge as worthwhile pursuits that informed philosophy. Ethical behavior to treat everyone fairly was described in treatises by Thomas Hobbes and Baruch Spinoza. 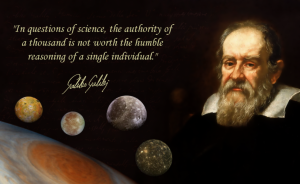 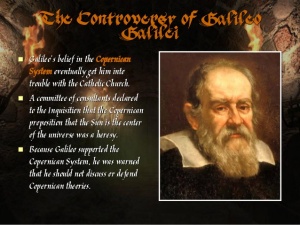 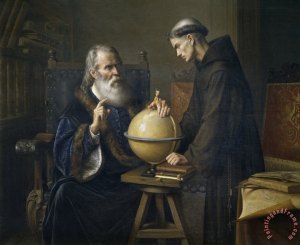 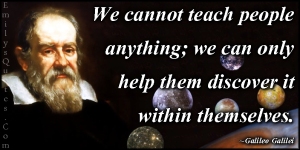 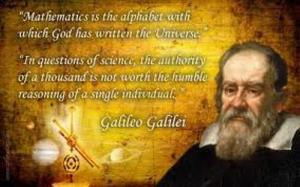 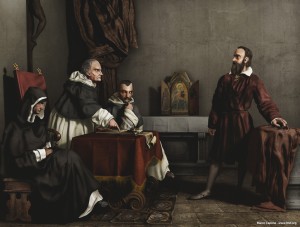 The Age of Enlightenment, which pertained to science and math, had an influence on many of America’s founding fathers.Each period has its own world view, which is basically a framework of ideas and beliefs through which people interpret the world.The world view of the Renaissance was the humanistic world view with an emphasis on the power and capacity of the human being. There was also an aspect of valuing humanity, literacy, and education which became powerful tools for discovery and understanding of the world.

The Enlightenment, (17–18th centuries) science, mathematics, and technology were the core of human interest and activity. To prove this point, all other disciplines and subjects like religion, art, and history were subject to rational scrutiny.

There was also a focus on social sciences and the attempt to apply rational thought and order to society and all its extensions.While the Renaissance was on the artistic side of human life, the Enlightenment focused on the human intellectual side. The Enlightenment world view contributed a great deal to today’s modern world.

The Enlightenment world view is a continuation of the Renaissance world view except for the difference in focus. This world view is more focused on science, reason, and logic. The pursuit of discovery in the Renaissance period continued. This particular world view of objectivity, rationality, and the use of reason is still observable today in the modern era. It deals more on the human intellectual side.

The Enlightenment is the culmination of the use of reason, rationality, and objectivity and became the period’s sole focus and viewpoint. Both world views have had significant impacts on each other.

The Renaissance influenced the growth of interest in reason, science, and technology. Meanwhile, the Enlightenment is still prevalent in today’s modern world view. The basic tenets of objectivity and reason are still used today in many areas.”

Now we are approaching the actual links to our modern day society that started with the Golden Age of Greece, was revived by the Renaissance and was applied directly in the Enlightenment….

As per my Google sources: “The Age of Reason, as it was called, was spreading rapidly across Europe. In the late 17th century, scientists like Isaac Newton and writers like John Locke were challenging the old order. Newton’s laws of gravity and motion described the world in terms of natural laws beyond any spiritual force 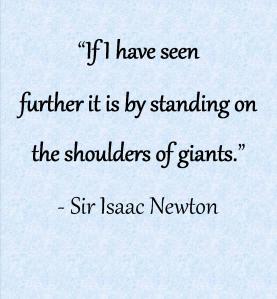 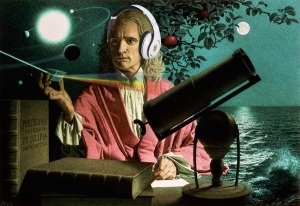 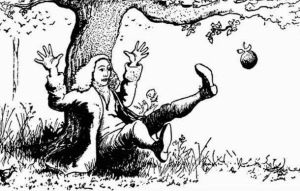 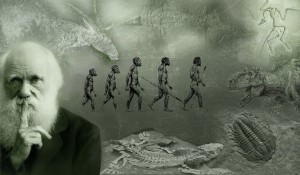 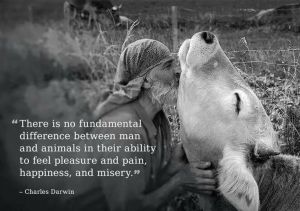 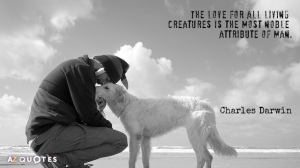 In the wake of political turmoil in England, Locke asserted the right of a people to change a government that did not protect natural rights of life, liberty and property. People were beginning to doubt the existence of a God who could predestine human beings to eternal damnation and empower a tyrant for a king. Europe would be forever changed by these ideas.

In America, intellectuals were reading these ideas as well. On their side of the Atlantic, Enlightened ideas of liberty and progress had a chance to flourish without the shackles of Old Europe. John Locke defended the displacement of a monarch who would not protect the lives, liberties, and property of the English people. Jean-Jacques Rousseau stated that society should be ruled by the “general will” of the people. Baron de Montesquieu declared that power should not be concentrated in the hands of any one individual.He recommended separating power among executive, legislative, judicial branches of government.

American intellectuals began to absorb these ideas. The delegates who declared independence from Britain used many of these arguments. The entire opening of the Declaration of Independence is Thomas Jefferson’s application of John Locke’s ideas. The constitutions of our first states and the United States Constitution reflect Enlightenment principles. The writings of Benjamin Franklin made many Enlightenment ideas accessible to the general public. 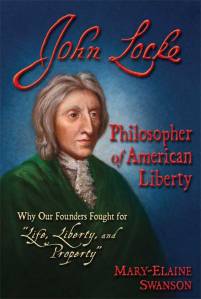 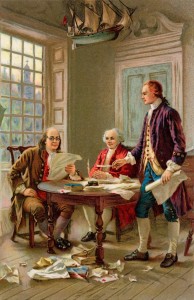 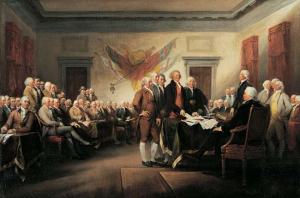 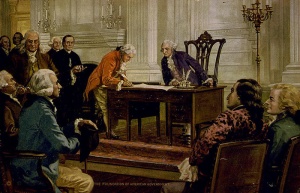 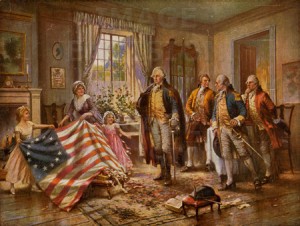 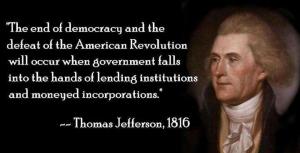 Kings did not rule by divine right. They had an obligation to their subjects. Europeans pondered the implications for nearly a century. Americans put them into practice first.

So we have come nearly full circle now, tracing our modern American society from it’s roots in the Golden Age of Greece through the rebirth of the Renaissance and Humanism and then the practical applications of the age of Enlightenment, which we are still living in today…

I don’t know why more people don’t like history, because it is not just a static, dead end dustbin of people long gone and buried….It is the connection between the IDEAS these people proposed, and their logical conclusions and practical applications, that are an organic, living link between the thought processes of those who came before us and those of us living now…History is very much alive, and intrinsically bound up, part and parcel, in our modern day life…

Today’s history is tomorrow’s past….