Today is the 4th of July, Happy Birthday America, #241! This is perhaps the most American of all the holidays, because it is the anniversary of our nation’s birth with the signing of the Declaration of Independence…Today I choose to celebrate all that is right with America and why I love it instead of carping on all it’s many flaws….

America was built on the foundations of democracy, freedom and liberty, all noble, lofty goals that were considered a great social experiment at the time and achieved only through the blood, sweat and tears of millions of hard working, long suffering Americans, determined to throw off the oppressive yoke of British imperialism once and for all…The American model of democracy was a first, defying the divine right of kings and declaring that each man was as good as the next... 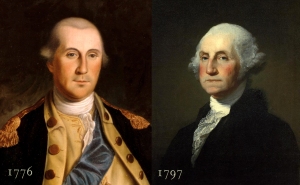 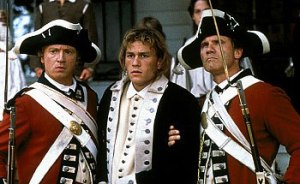 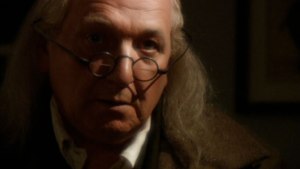 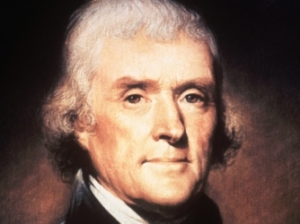 According to my Google sources: “The American experiment was unique and improbable in 1776, when Thomas Jefferson penned the Declaration of Independence and the American colonies defied Britain, the most powerful nation on earth at the time. As we look around the world at how difficult it is for democracy and freedom to take hold and flourish, America seems like a political miracle.”

The self-evident truth that “all men are created equal; endowed by their creator with the right to life, liberty and the pursuit of happiness” remains the powerful philosophical and moral foundation of a successful foreign policy no less than it is the foundation of the American republic itself.”

“In 1787, Thomas Jefferson also knew how great the appeal would be:

“The flames kindled on the 4th of July, 1776, have spread across too much of the globe to be extinguished by the feeble engines of despotism; on the contrary, they will consume the engines and all who work them.” The self-evident truth that “all men are created equal; endowed by their creator with the right to life, liberty and the pursuit of happiness” remains the powerful philosophical and moral foundation of a successful foreign policy no less than it is the foundation of the American republic itself.”

But today is a day for the average American to enjoy their 3-4 day weekend, to fire up the BBQ and knock down some cold ones with their families and friends, to just kick it and hang out with loved ones and forget about all the troubles all over the world…The world is a restless, warlike place, and we have it good in this country, there is no other place I would ever live than right here in the good old USA!

So here’s to all the parades and fireworks and backyard get togethers, all the little things that when you add them up make this such a great country to live in….Here’s to a place where the unique social experiment called democracy, the founding of our own independent republic and the throwing off of the chains of imperialist Britain, is celebrated today… 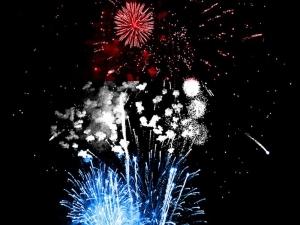 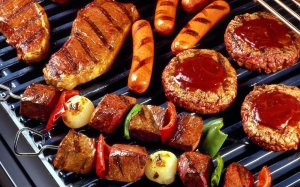 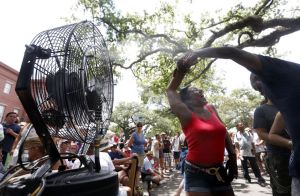 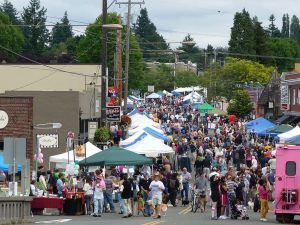 We brought that arrogant kingdom, the British Empire, to it’s knees and their surrendering to the unity and bravery of the average American was such a rousing triumph of will power, spirit, and courage it deserves to be honored and celebrated each and every year on the 4th of July!….

As we drink our beers and watch our fireworks today, as we gather together with our families and friends,  let us never forget the hard work and dangerous sacrifices of such men as Thomas Jefferson, who composed and penned the immortal words of the Declaration of Independence, and Samuel Adams, who organized and spearheaded the “Sons of Liberty” in Boston, arranging among other events the celebrated Boston Tea Party, and Benjamin Franklin who memorably stated the obvious truth: “We must all hang together, or assuredly we shall all hang separately.”

This was no mere rhetoric, nor was Patrick Henry’s eloquently fiery speech to the Virginia convention: “Give me liberty or give me death!” It was a simple statement of fact and a sober acknowledgment of what would happen to these brave men if their noble experiment in breaking away from England had failed…They were rebels all, firmly against the establishment, and they made it all possible for all of us, their descendants to enjoy our lives under the freedom we enjoy today and celebrate and party this weekend, like only Americans know how to do… 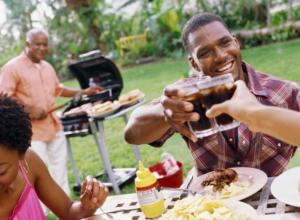 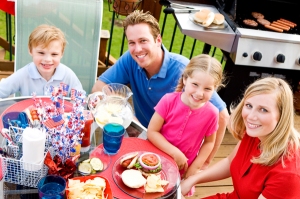 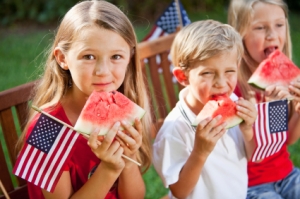 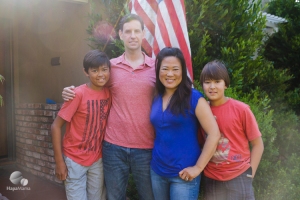 Somebody once said, “The price of liberty is eternal vigilance,” and this has always been true, but for one day let’s forget all the divisive politics and hateful rhetoric of the special interest groups running amok  and reflect on how we got to where we are today, to unite and rejoice as one country…Especially today, in 2017, with potential ideological conflicts already existing and more looming all over the world and nuclear saber rattling casting a huge shadow over our long term future. But still, let’s put aside our petty differences, we must unite and agree on at least one home truth:

Today is a day to relax and party and celebrate and enjoy being an American, the best country in the world! Happy Birthday America! Happy 4th Of July!